Discover the villa of your dreams with the holiday rental specialist in South of France,
at your service since beginning 2000

The themes of our blog

Mount Ventoux - A special place in summer or winter 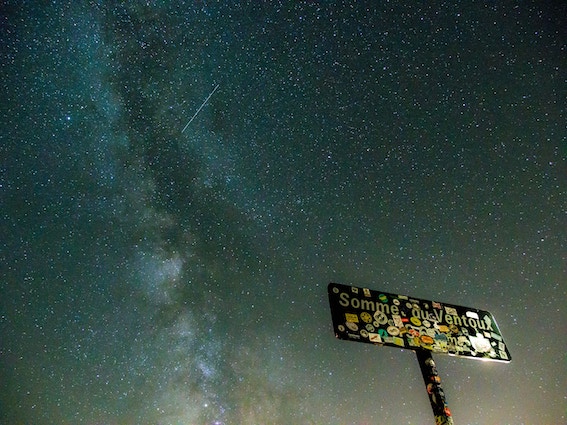 Mount Ventoux, the Giant of Provence, half-shows itself, capped by clouds concealing its bare, white slopes and shrouding them in mystery. When the cloudy halo thins, dispersed by the Mistral wind, a bald silhouette, isolated in its immensity, can be glimpsed from the surrounding villages and roads. If it is impressive when seen from afar, this summit proves just as rich in secrets when you set foot on it.

By bicycle, on foot or by car, there is no easy way to tackle it; only those who set out early will succeed in conquering it. While hikers take the old shepherds’ paths, preserved for seven centuries under cover of the oaks and pines that clothe the slopes of Ventoux, cyclists will mingle with drivers as they accelerate along the tarmac whose dark silhouette stretches up the chalky whiteness of the bare mountain. But the climb to the top is not the only sporting experience Mount Ventoux has to offer: halfway up, Mont Serein offers pony and horse rides and descents by electric scooter and ‘Dévalkart’, a motorless go-kart, not to mention the treetop adventure course and bungee trampoline. There’s so much choice, a variety of experiences on offer to suit each member of the family on an afternoon out in the mountains. Then at last comes winter, and, when the wind turns, the limestone disappears under snow and the grey turns to white. The hikers switch to snowshoes and people take advantage of the annual reopening of the resort to come down the mountain on skis.

It may not change appearance as the year goes by, retaining as it does its pale profile, but Mount Ventoux likes to play the chameleon by adapting to the seasons, providing ever more sporting opportunities to be discovered on a solo trip or a family outing. 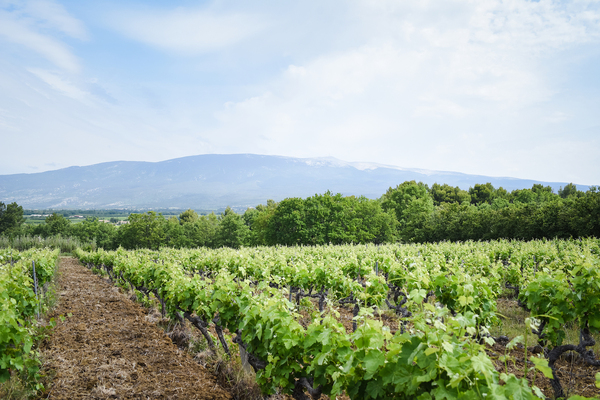 Tel. in French and Spanish:

Tel. in English and German: